We decided to do something different this year.  No breakfast in bed or steak dinner.  Just a fun day with each other. So we took an early morning drive up to Mountain High in the San Gabriel Mountains for a day of snowboarding.  The weather was perfect.  Warm and beautiful, just the way we like it.

The mountain was busy but we found some trails that had a lot less traffic and enjoyed a solid 4 hours of snowboarding.  Then the The All-Star tried to be a little more All-Starry than he actually is.  He landed the jump fine the first time around.  It was the second time when we tried to get the perfect camera shot that the accident happened. 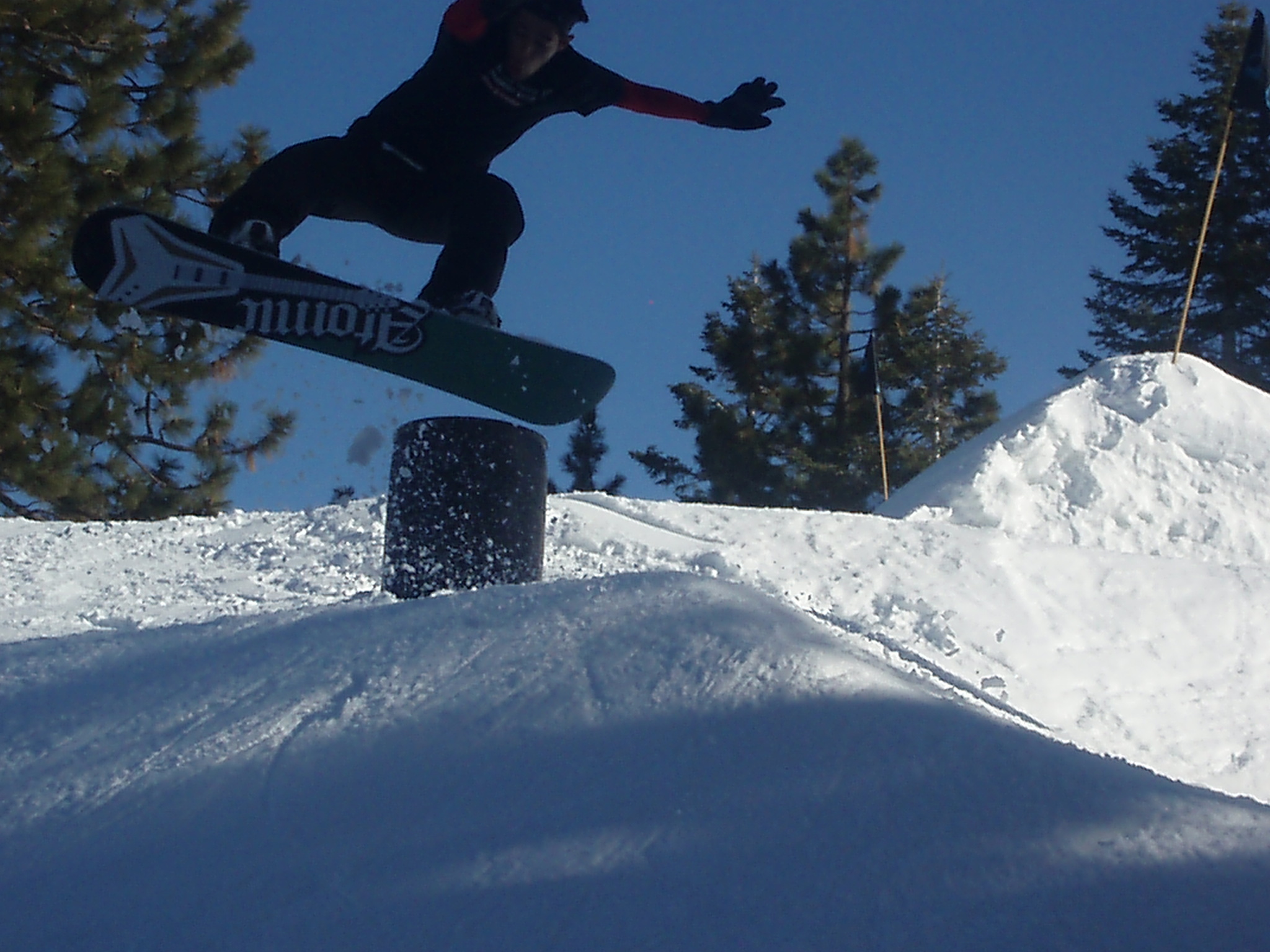 As the ambulance backed away from the mountain first-aid station, he smiled, I smiled back. Bye Valentine.

One helicopter ride for him, and an hour drive for me later, we were reunited at the Antelope Valley Hospital for pain killers and x-rays. 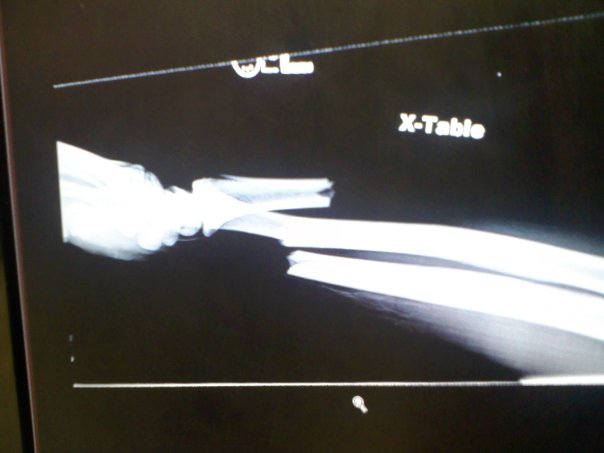 Together again. That is until they wheeled him off to the operating table.

And as I sat there in the OR waiting room, alone and worried, watching China’s short-program duo break their own world record, I realized what better way to show you care than to be there for the one you love.  Sure it sucked, and I wanted to cry a couple of times, but I knew I had to be strong when they wheeled him back out. Later, as I tried to sleep in the chair next to his hospital bed, holding his hand, I decided that that was what Valentine’s Day is really all about.  I was showing my favorite that I love him and in the best way I know how. I was by his side when he needed me.  And when he looked up and apologized, I finally let a few tears drop and assured him that I was just happy that he was okay, and that we were together.  And I meant it. 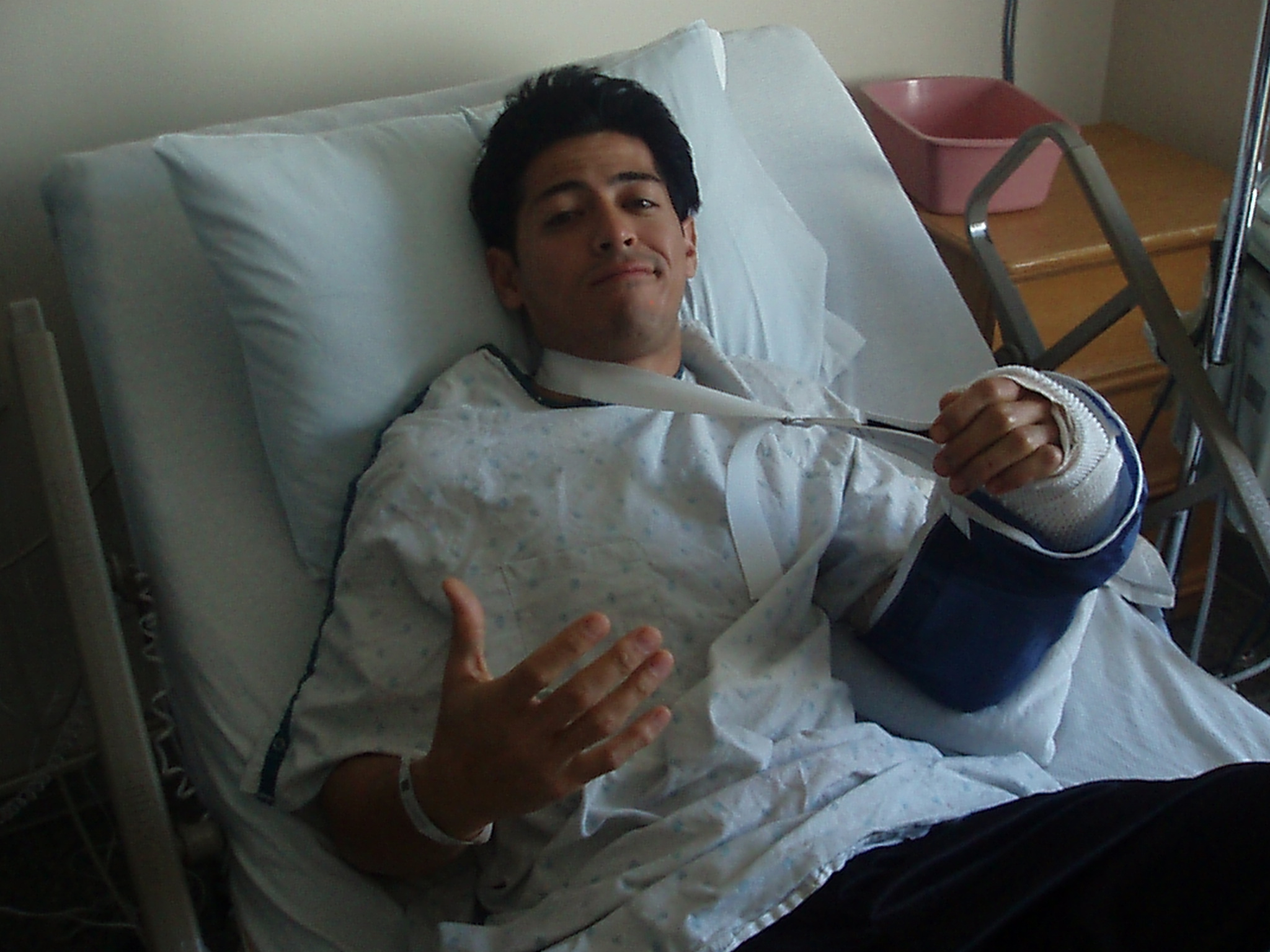 Monday morning after a long night and a long car ride, we were finally home, safe and almost sound, and there was a sweet surprise awaiting me there. Thanks baby!  I love you too! 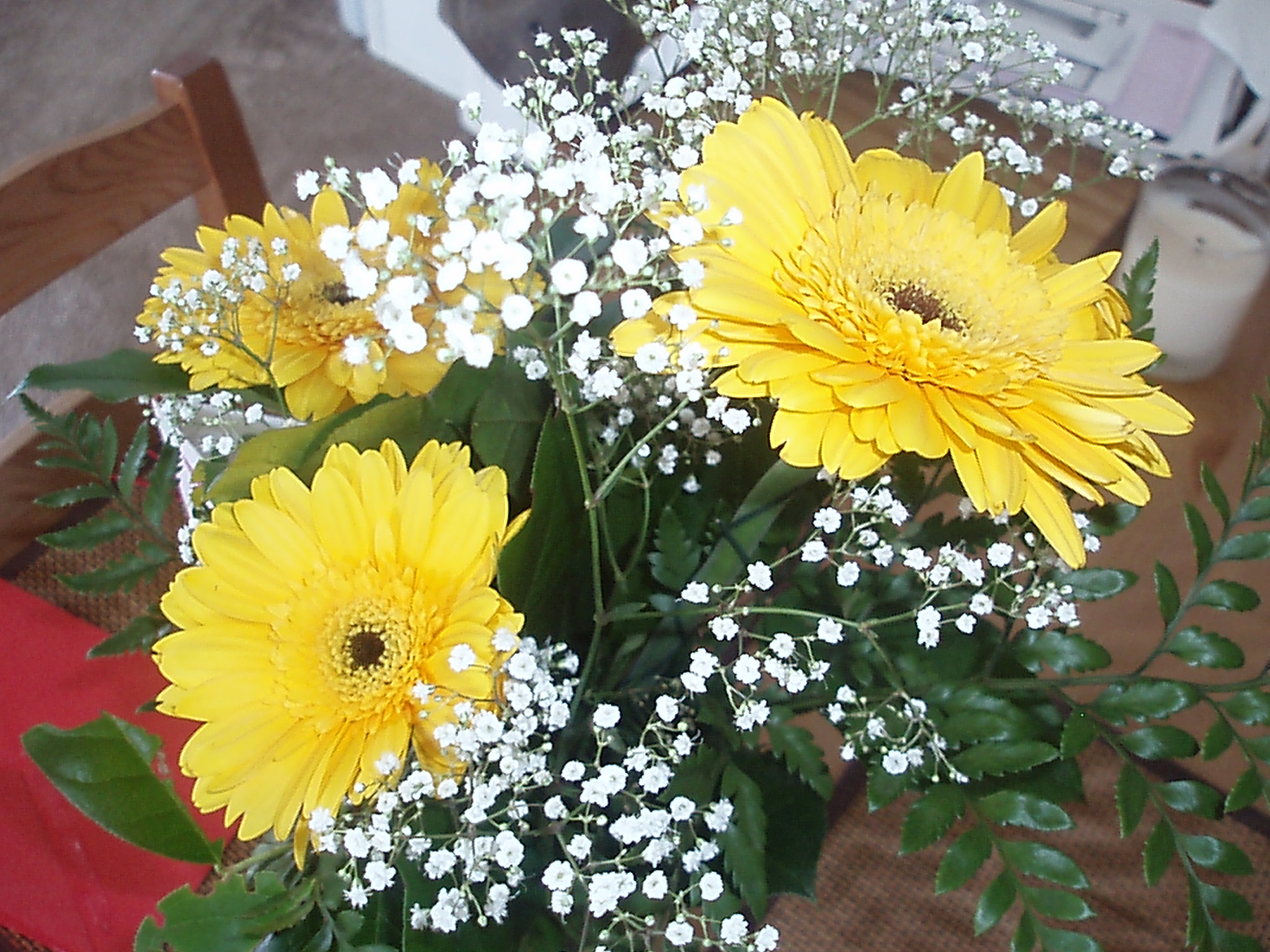 Apparently, he took these out of their hiding place when he ran back in on Sunday to get the camera.  Stupid camera, the cause of all this.

So that was my holiday. The important thing is that he’s okay and while he’s in a lot of pain now, and may be for a while, it was just a couple of broken bones and they will certainly heal. And he’s in for a couple of weeks of coddling and special attention. Valentine’s Day should be every day, right? Looks like it will be.