Well it’s raining again.  We have had more rain in the past two weeks then I’ve seen in the whole 2 1/2 years I’ve lived in California. I’m definitely not complaining. I’m actually quite jealous of all you lucky East-coasters and your two feet of snow.  I’m serious, I love the snow.  I don’t mind the rain either and we certainly need it. Although, now everyone is worried about mudslides.  Always something to worry about.  Anyway, since we aren’t snowed in and only just a little damp, The All-Star and I were able to take a casual drive up to LA yesterday for a visit to The Annenberg Space for Photography where they are having a pretty awesome exhibit on sports photography.

On the drive up I figured we were just going to look a few photos of game winning touchdowns and record breaking home runs, but it was so much more than that.  Hundreds of photos of some of our countries greatest athletes, taken by two of our countries greatest sports photographers, Walter Iooss and Neil Leifer, where displayed in both print and digital galleries. I don’t think I understood the magnitude of talent our athletes possess until I saw this exhibit.  A collection of single moments, of the momentum and determination of the spirit, and the agility and power of the flesh. I immediately became in awe of these modern day gladiators, and of the men who took their pictures. It was pretty friggin cool!

The rest of the day was lazy. As rainy days should be.

Today I worked in the morning, then went on a quest to find a mortar and pestle set.  I have wanted one for quite some time and decided today was the day I was getting one. I quest was successful and I returned home joyful. Watch out boys. I am now armed for nut crushing! 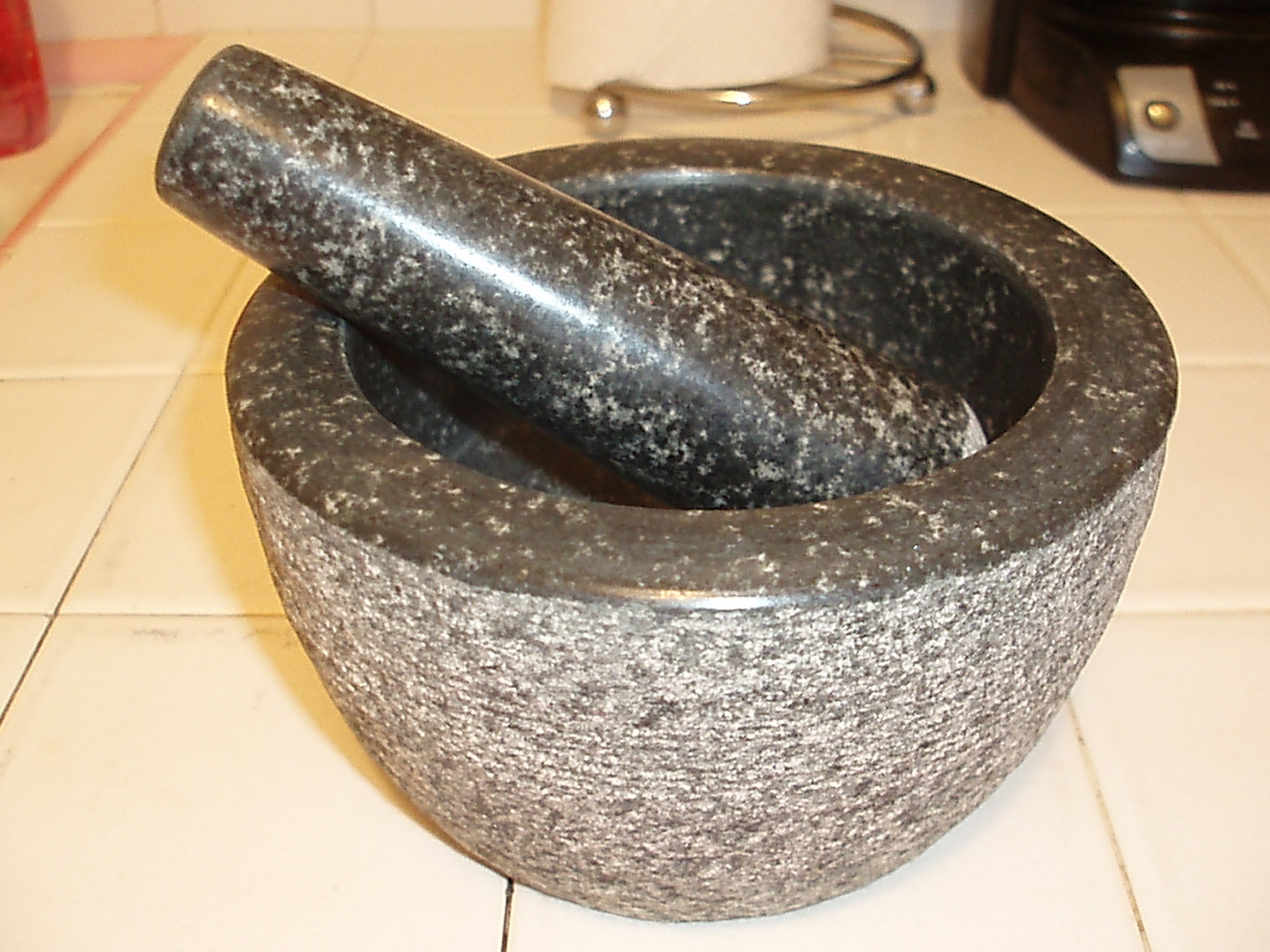 I was also excited to find the books I ordered from Amazon waiting for me.  Without TV I now have lots of free time to read. 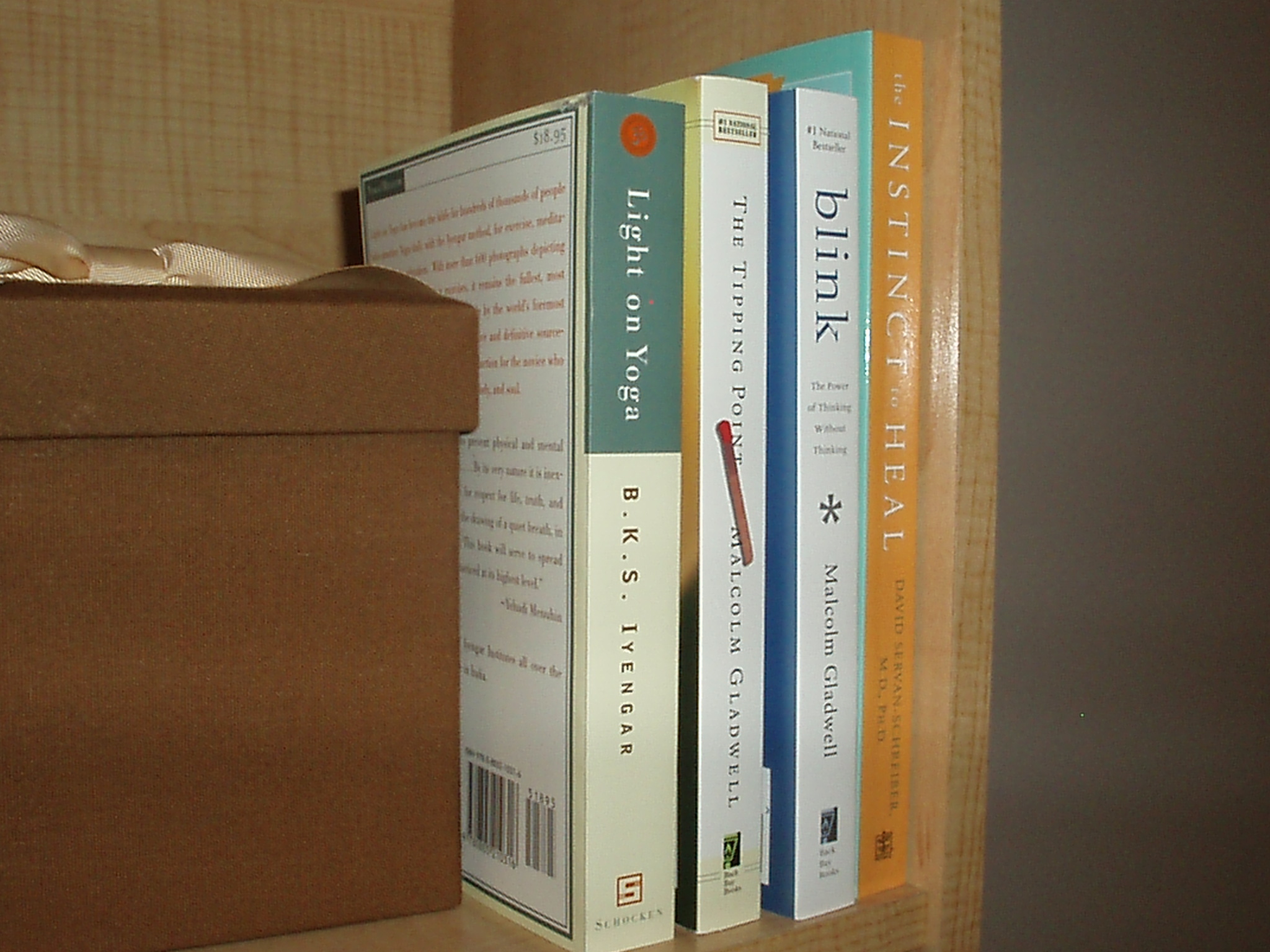 Tonight will prove to be another lazy night. The Art-Student (a.k.a. The All-Star) has a lot of work to do, so we won’t be bringing down the house or anything.  I’ll probably continue with the book I’m already reading, The Spectrum by Dr. Dean Ornish.  I don’t know much about it, but so far it’s informative and not too radical for the average reader. I’ll let you know what I think and keep you posted on any other good reads I find.  (p.s. While I tend not to be swayed by the opinions of others, if you know anything about this guy besides what he’s written about himself in the book, drop me a line.  I’m curious to hear what the masses are saying).